Looking Ahead to 2020: TBA & the State of Sustainability

At TBA, we recycle the buildings we dismantle; specify LED lighting, advocate for zero VOC materials in the homes we design; and integrate solar, greywater and laundry-to-landscape systems into many of our projects. Some might ask why? We strive to improve the lives of our homeowners through our thoughtful design – and at the same time to be responsible and thoughtful stewards of the Earth.

Sustainability has become a buzzword in the architectural and building community. This has been especially true as the effects of climate change become more and more apparent. As momentum continues to build in the state of California and across the globe, TBA plans to be ahead of the curve. This October, five of our team members attended the 2019 Net Zero Conference. We’ve summarized some of the hottest issues:

What does all the verbiage mean? A few quick definitions are outlined below:

With the growing concerns surrounding climate change, Edward Mazria and other specialists at Architecture 2030 have been studying the effects of global warming. Through their discoveries, they have concluded that if the temperature of the Earth were to rise more than 1.5º Celsius, the current trajectory of changes to our planet would be permanent. To combat this “point of no return,” researchers support cutting C02 emissions drastically over the next 20 years, ultimately looking to a zero net carbon existence by 2050. This would entail cutting out the use of fossil fuels, especially in the building and vehicle industries. This process is known as “electrification.”

Many state regulators are making a push for “building electrification,” which would mean phasing out natural gas use in homes and buildings. In 2018, Governor Jerry Brown signed SB 100, an executive order for 100% zero-carbon electricity in California by 2045. This effort has opponents (including Southern California Gas), but regulators argue we must move away from the use of fossil fuels in order to meet the state’s climate goals. This will have lasting effects on the built environment as we live in it today. Stay tuned for further information, as we at TBA continue to explore the options and gas alternatives.

What is California doing to lead this charge toward Net Carbon Neutrality? The 2019 California Building Energy Efficiency Standards – the first in the nation to require solar energy collection – were adopted into the state’s Code of Regulations (Title 24, Part 6), and will take effect on January 1, 2020. It is estimated that this revision will reduce greenhouse gas emissions by an amount equivalent to taking 115,000 fossil fuel cars off the road. How will this impact our work moving forward? Beginning in 2020, new homes in California are required to include:

California as a state is doing great work, and so is the city of Los Angeles. Earlier this year, Mayor Eric Garcetti launched L.A.’s own Green New Deal, an expansion of the 2015 Sustainable City Plan. Targets include:

As we approach 2020 and beyond, TBA is building a future where healing the Earth is at the forefront of our work. We will keep crafting homes tailored to unique family lifestyles, while reducing our carbon footprint, restoring our groundwater and cleaning our oceans and rivers. We’ll do this by understanding and advocating low-impact technologies and offering sustainability education and implementation opportunities to our homeowners and staff. The new standards might be an added challenge to some homeowners, architects and builders, but our team shares your commitment to meeting high standards – and we are proud to reside in a state where caring for our planet is the primary concern. 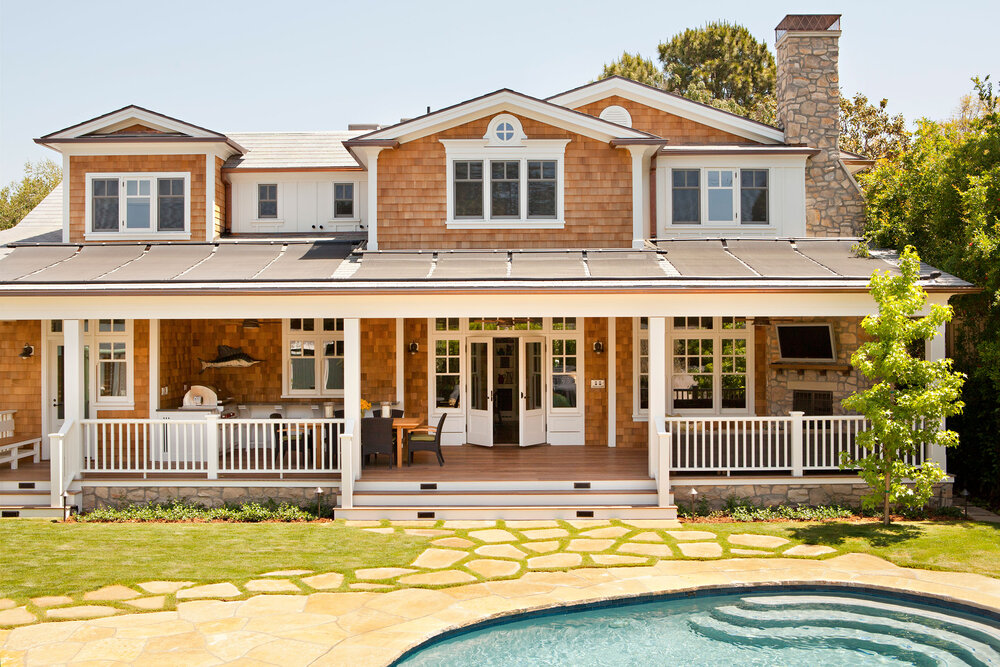 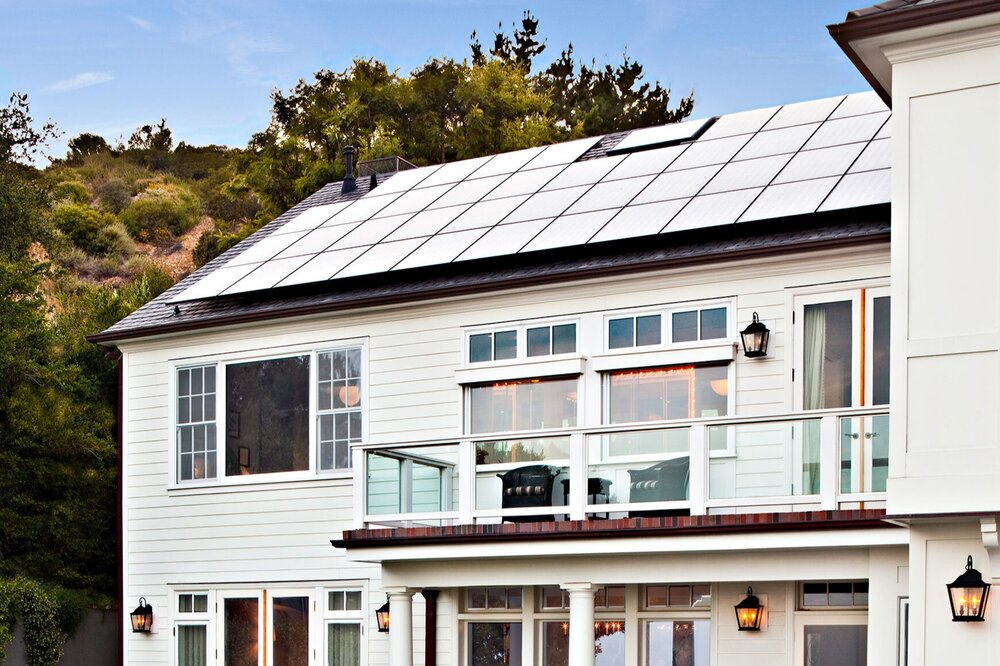 Want to learn more about any of the topics above? Contact us.